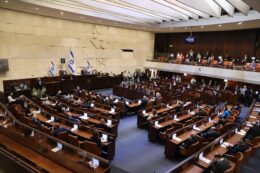 Dear Mr. Speaker, members of the Knesset. Dear Prime Minister Bennett, thank you very much for your support. Dear members of the Government of the State of Israel, all attendees, guests, people of Israel! The Ukrainian and Jewish communities have… 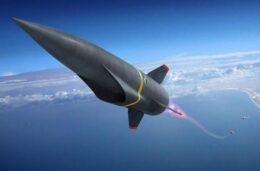 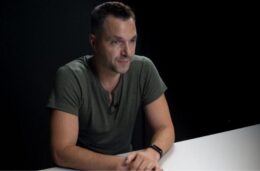 Adviser to the head of the President’s Office Alexey Arestovich said that the Russian military would be able to conduct active hostilities for the next 10-14 days. At the moment, they are losing their offensive potential and moving by inertia. Arestovich told Radio Svoboda… 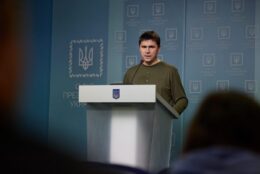 Immediate ceasefire and withdrawal of Russian troops from the territory of Ukraine are among the key aspects of a peace agreement that could be signed as a result of negotiations with Russia to end the war against Ukraine. But… 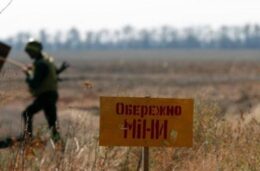 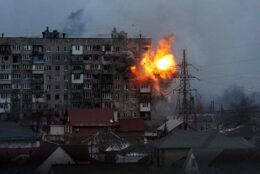 With every day passing by, the chances to evacuate the remaining citizens of Mariupol are fading. Every day there are fewer undestroyed vehicles left in the city, and there is almost no gasoline left. We ask the European, US, and Canadian governments to take decisive actions before Mariupol becomes the new Babi Yar, only this time the death toll will be much higher than during WWII in Kyiv. 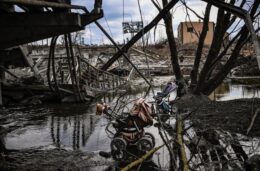 Since the war against Ukraine began on February 24, the Russian armed forces have launched over 900 missiles of various types and sizes on our territory. With them, the invaders fired at civilian infrastructure and killed civilians. On the…