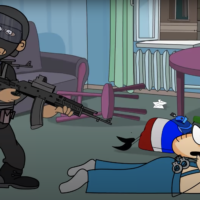 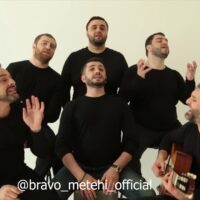 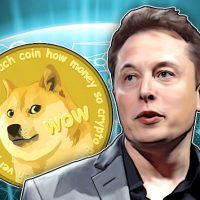 Dogecoin, the favorite cryptocurrency of Tesla founder Elon Musk, will be used as payment in several co-working spaces of Odesa, Ukraine soon. 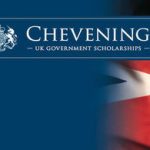 The British Embassy in Kyiv has officially announced that applications for Chevening Scholarships in Ukraine are now open and will close on 8 November 2016. Chevening Scholarships are the UK government’s global scholarships programme. Established in 1983, these scholarships support study at UK universities—mostly one-year Masters’ degrees—for students with demonstrable potential to become future leaders, decision-makers and opinion formers. The Scholarships not only offer financial support, but the opportunity to become part of an influential and highly regarded global network that unites over 44,000 alumni around the world.